Tony met God when he was four-years old through the love of his mother. When he was twelve, he realized he had a crush on one of his male friends and grew convinced God would have nothing to do with him. At sixteen, Tony reencountered God who affirmed that nothing stood between them but love. When he was twenty-three, married to the girl of his dreams, and on staff at a church, Anthony’s secret came out, and he came close to losing it all.

What followed was arduous years of deconstruction, losing everything he thought he knew about God, only to rediscover God in the mystery. This God was not a new God–it was the same one as before, just seen with regenerated faith. This God was more beautiful and restorative than Tony could have ever imagined.

Tony’s story is not uncommon in the modern evangelical landscape. Thousands of people throughout the West are experiencing a crisis of faith that is commonly referred to as “deconstruction.” With raw honesty, Tony uses his own story as a starting point for a dialogue on the deconstruction process. Tony unpacks what the deconstruction process is, why it happens, and how the church can help people experiencing a crisis of faith without worsening it along the way. In this memoir, Tony candidly pleads for the church to make a turn: not to a trendier, “progressive” version of Christianity, nor to a stricter form of fundamentalism, but to the revolutionary, Jesus-centered movement that changed the face of the earth. A movement once better known for its society healing love than its dogma.

Tony Scarcello is a pastor, speaker, and writer located in Springfield, Oregon. He regularly speaks at churches, camps, retreats, and conferences. Tony is also the host of the Regenerate Podcast, a podcast dedicated to having the critical conversations required to regenerate our faith. When he isn’t doing those things you can find him analyzing movies, reading theology, or spending time with his wife Kelsey, friends, and family. 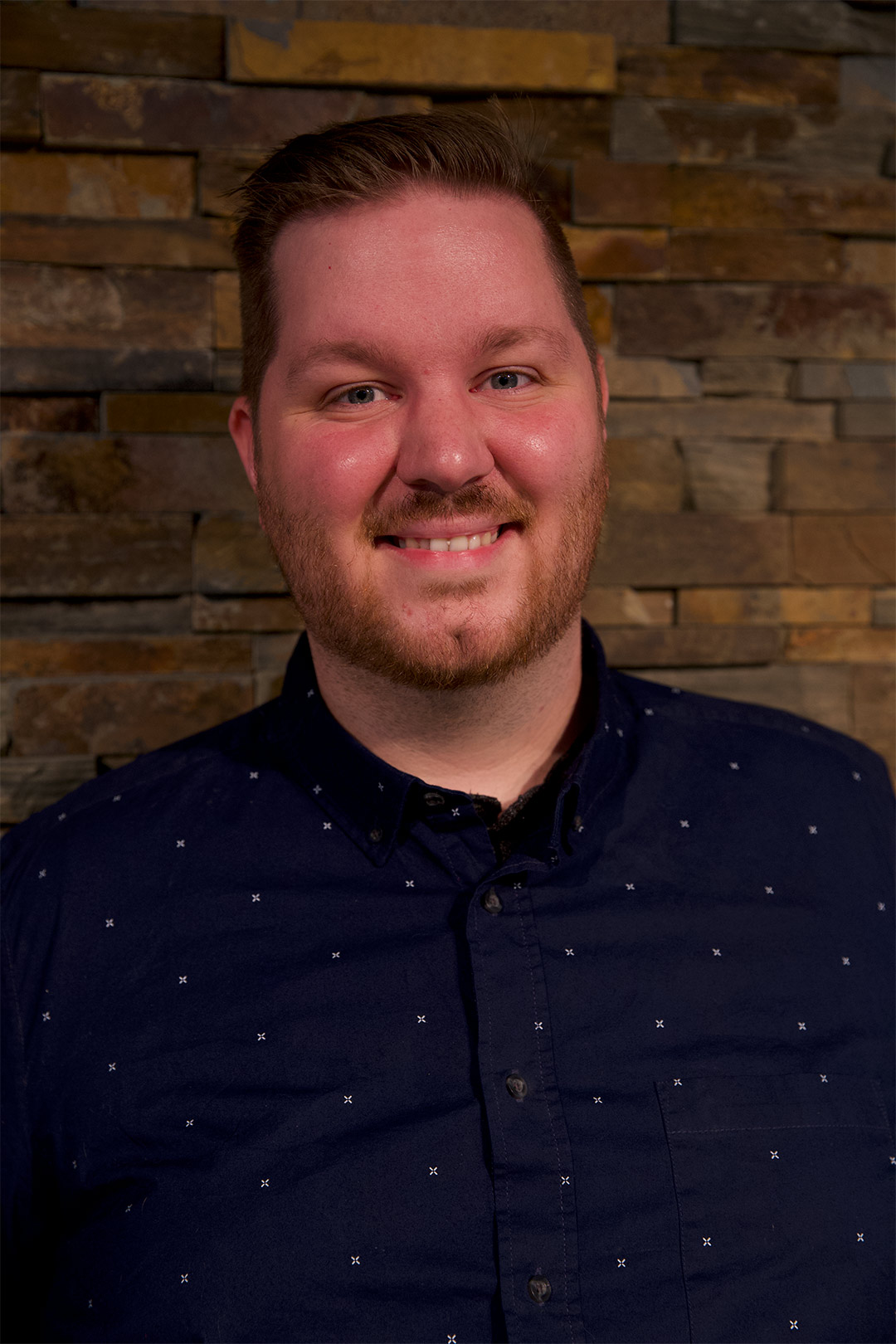 “I thought I was alone. But God was in the sunset. God was in melody of the river. God was in aromatic scent of the flowers, bursting his glory onto the colorful petals. God was in the men and women I met, with his image shimmering through their smiles, sorrows, beauty, and pain. I experienced God even as an unbeliever.” 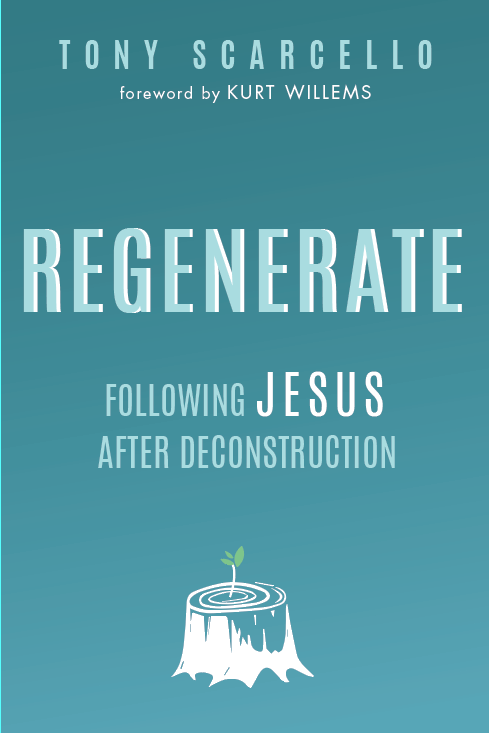 "All the metaphor and language we try to come up with to describe the indescribable is futile, but when we look at Jesus we see it plain as day: God is love."
Tony Scarcello
Author
$21 - Purchase Book
Menu